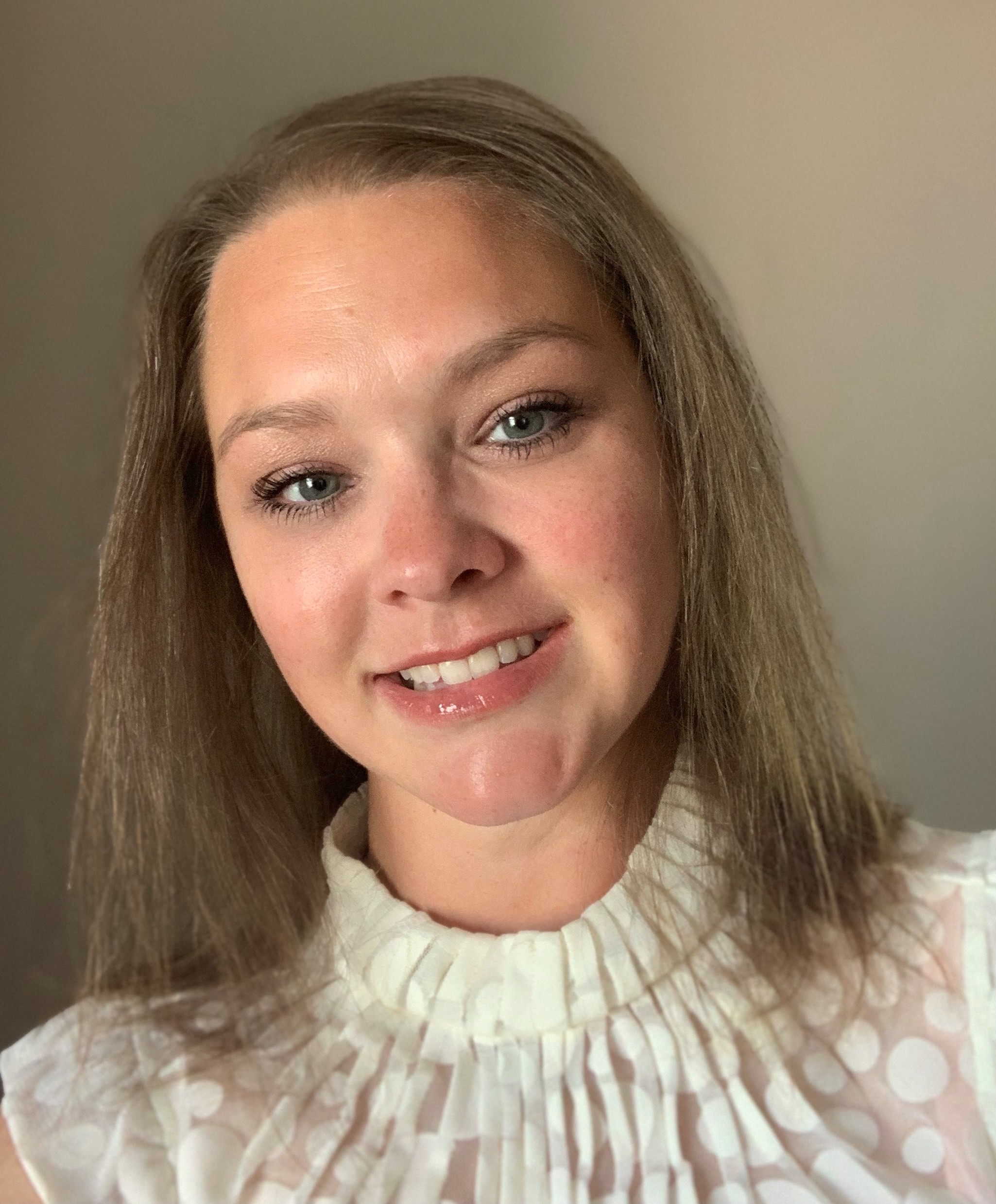 Heather began her career in clinical research in 2006 at the University of Kentucky Markey Cancer Center.  During her time at Markey she coordinated research studies for industry and National Cancer Institute (NCI) funded studies.  She worked with solid malignancies such as lung, melanoma, genitourinary, and head and neck.  In 2009, she transferred to Baptist Health Lexington and coordinated a wide variety research studies for various malignancies including solid tumors as well as hematological malignancies.  In December 2014, she took on the role of the lead coordinator for the Baptist Health Cancer Research Network (BHCRN). The BHCRN is a statewide initiative to bring cancer clinical trials, with a special focus on National Cancer Institute (NCI) funded studies, to patients across the state of Kentucky. As part of her duties as the Lead Research Coordinator, she coordinated various clinical trials, was the point person for the National Clinical Trial Network (NCTN) NCI’s studies at Baptist Healthcare Systems, and ensured payments were received and distributed to the appropriate enrolling site throughout the network.

In August 2015, Heather took on a new role as Visiting Assistant Professor in Health Services Administration (HSA) program at Eastern Kentucky University (EKU).  In May 2016, she accepted a tenure-track position at EKU in the HSA program.